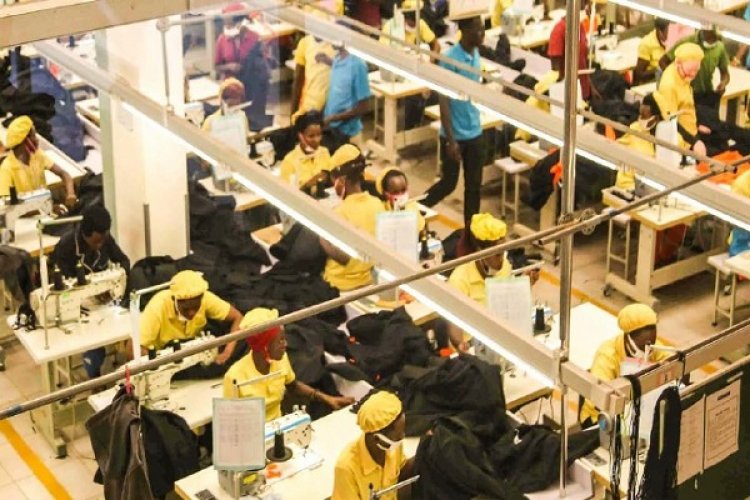 Prevailing limitations around funding access by businesses and entrepreneurs to boost production capacity, coupled with skyrocketing trade and production costs have been singled out as continuing to curtail Rwandan firms’ ability to participate in exports over the years, thereby hurting economic growth prospects.

This is according to the World Bank in its 2022 Rwanda Economic Update report titled Boosting Exports Through Technology, Innovation, and Trade in Services released on September 23 with a focus on trade performance.

It indicates that increases in international commodity prices and the disruption of global supply chains are acting as new hurdles in Rwanda’s efforts to attain economic recovery with GDP growth projected at 6 per cent for 2022, after reaching 11 per cent in 2021.

“The mounting inflation in Rwanda, which comes at the time when employment has not yet recovered to its pre-pandemic level, has the potential to undo hard-won achievements in terms of poverty reduction and human capital development. Government interventions to protect the most vulnerable, building on the country’s social safety nets continue to be critical,” said World Bank Country Manager, Rolande Pryce.

This year’s Economic Update report specifically gives insight into the country’s export performance.
In particular, it has emerged that Rwandan authorities will need to address a range of limitations barring local firms from either realizing or maximizing their exporting potential.

The factors, a 2019 World Bank Enterprises Survey indicated, rank top among reasons for failure of majority Rwandan business firms and entrepreneurs to participate in export.

“Providing sufficient access to finance for firms in times of supply shortages and rising prices, as seen in the post-COVID period, should continue to be a priority for the [Rwandan] government,” the World Bank said in its September 23 report.

Besides, World  Bank experts also indicate that Rwanda should explore the possibility of creating a dedicated agency under the trade ministry with a clear mandate to help addressing the market failures associated with information asymmetry for non-exporters.

The new agency would assist firms with international trade fairs, provide information on foreign markets, and facilitate training and advisory services, they said.

World Bank data suggest that the share of Rwandan firms involved in exporting generally rose from 11 per cent in 2006 to 21 per cent in 2019, or higher than in any other country in Sub-Saharan Africa (other than Togo with 28 percent) and higher than that of most Association of Southeast Asian Nations (ASEAN) countries.

However, while the share of firms involved in services exports increased sharply, that of exporters among manufacturing firms fell, to levels well below many Sub-Saharan Africa (SSA) and ASEAN countries.

Official data indicate that Rwandan firms and entrepreneurs generally struggle to secure certification for an international standard, popularly known as ISO certification, which is deemed crucial when it comes to tapping into the export market, and especially the adoption of e-commerce platforms and access to credit.

The 2019 World Bank Enterprises Survey indicated that only 3 percent of Rwandan firms had obtained ISO certification, thereby calling for awareness raising regarding application and filing procedures.

It indicates that ccess to an additional credit product such as overdraft facility, line of credit or loan, bank financing for working capital, bank financing for investment, and any non-bank financing is associated with a 10 and 11 per cent higher probability of exporting for firms in manufacturing and other services, respectively. 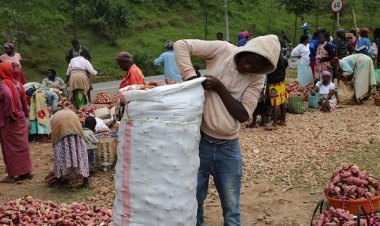 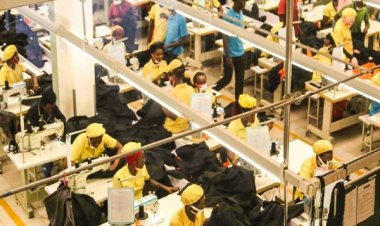 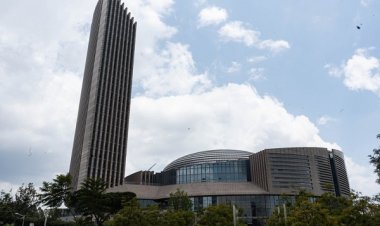 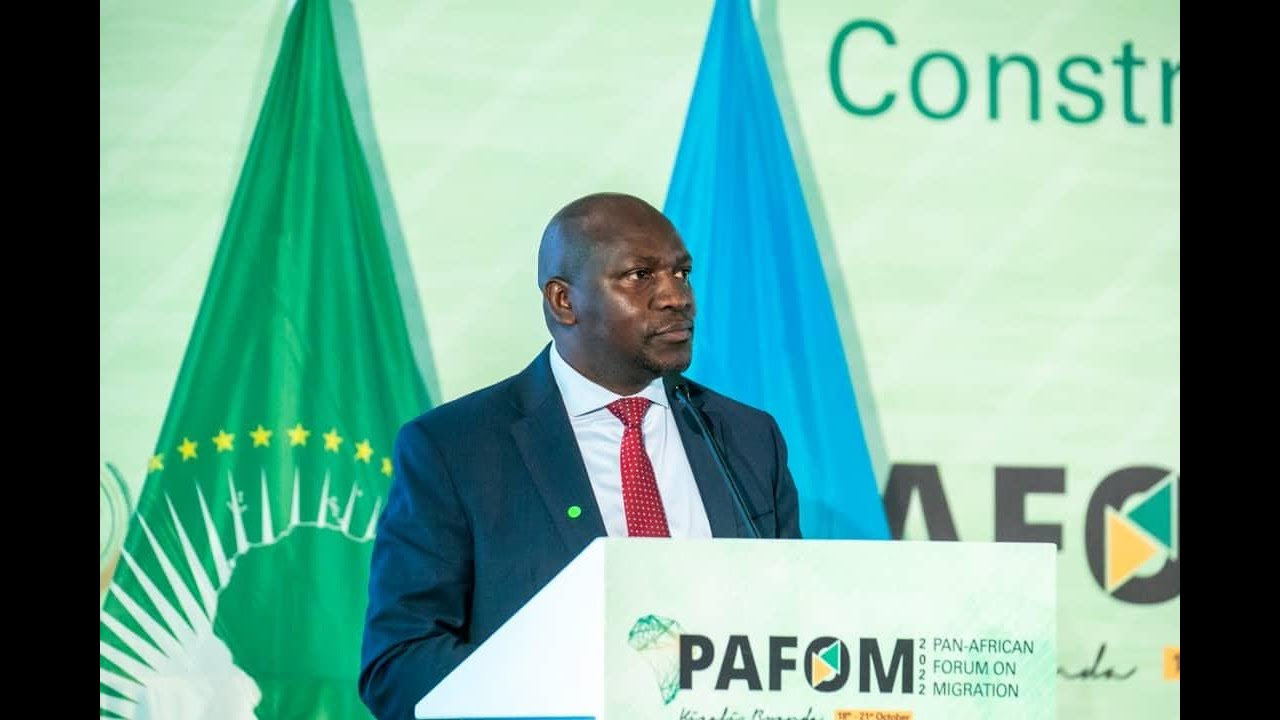