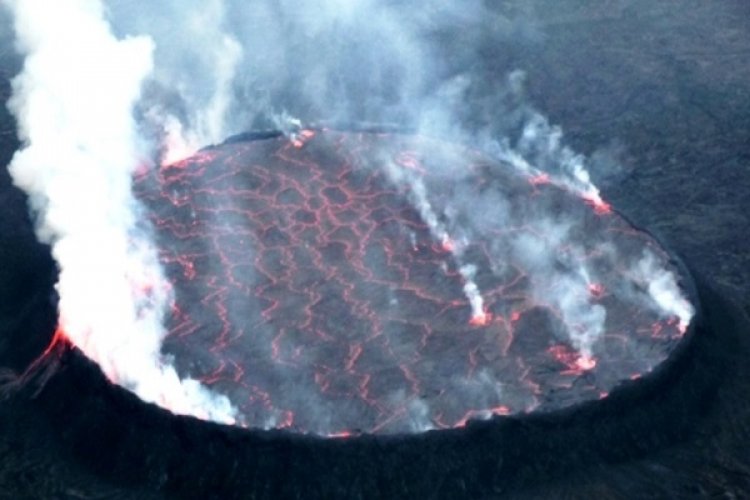 Volcanologists have called for active public involvement in current and future volcano research after evidence suggested that precursors to the latest eruption of Nyiragongo in DR Congo went undetected on monitoring signals.

It has emerged the eruption on May 22, 2021 caught the local and international scientific community by surprise as the only relevant activity known to staff at the Eastern Congo volcano observatory (OVG) in the months preceding the eruption was unusual occurrence of hybrid seismic events around Nyamulagira and Nyiragongo between April 10 and May 6, 2021.

However, through the participatory tracking of the fractures caused by the seismic activity, scientists gathered local testimonies pointing to the presence of several eruptive fissures in the area weeks before the eruption and their opening was not detected by the monitoring system.

This is according to findings of a scientific study published in journal Nature, which was performed in Goma (DR Congo) and Gisenyi (Rwanda)  days after the recent Nyiragongo eruption which displaced thousands of families and killed over 30 people.

“In this respect, we need to accept these limits, seek to constantly push them back, and succeed in setting an efficient communication between scientists, local authorities, stakeholders, (social)-media and exposed populations to favour information dissemination, preparedness, and resilience,” scientists underlined in the study, adding that citizen science needs to be anchored in future monitoring strategies.

“The participation of the population may actively contribute to warning systems that can mitigate the impacts of natural disasters, and improving its resilience in the face of future ones.”

Scientists say that although the 2021 eruption of Nyiragongo lasted for just a few hours, it had a worldwide resonance.

Its location in an area characterized by a population explosion and urban development, especially in the neighbouring cities of Goma and Sake of the Democratic Republic of Congo as well as Gisenyi in Rwanda makes it even one of the most dangerous and deadly volcano in the world.

A post 2021 eruption inventory carried out by Rwandan authorities estimated the damages at Rwf36.6 billion. They include residential structures, State and commercial buildings, schools, health facilities and infrastructure that either collapsed or shaken by the earthquakes across the border District of Rubavu.

Over 350 families were displaced by the May 22 eruption on the Rwandan territory, while thousands of Congolese nationals crossed into Rwanda. 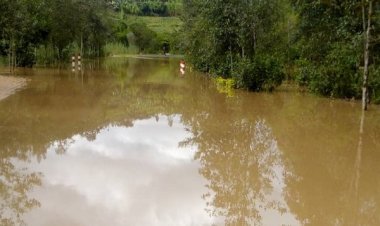 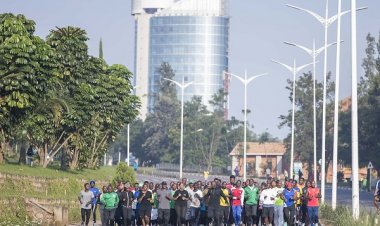 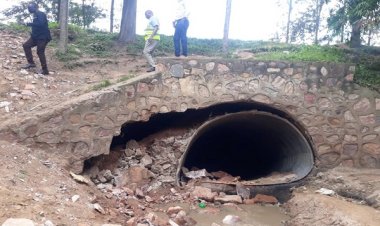