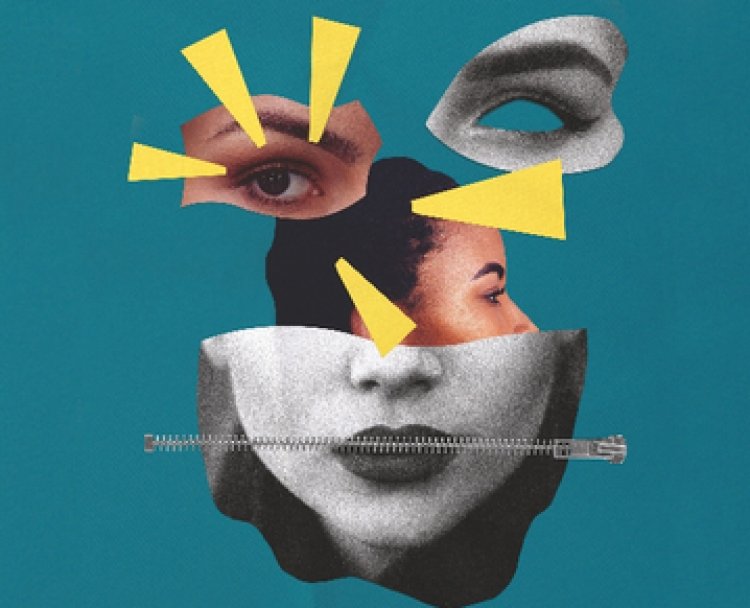 Women and girls in Africa are banking on their respective governments to enact and proceed to enforce legislations that protect them against the growing spate of digital violence.

It has emerged that lack of legal frameworks in many countries continue to expose women who access the internet to different forms of violence online -- from cyberstalking, unsolicited sexually explicit content, doxing, cyber-bullying, and the non-consensual sharing of intimate images, among others.

According to the African Union (AU), only six African States namely Kenya, Tanzania, Eswatini, Botswana, South Africa, and Mauritius have, through various versions of cybercrime laws, started legislating crimes and violations occurring in the digital space.

This implies that several African countries still haven't considered or prioritised the fight against online gender based violence as a criminal offence despite many having ratified the African Charter on the Rights of Women in Africa, popularly known as the Maputo protocol.

The latter is praised to be one of the most comprehensive and progressive women’s rights instruments globally.

But rights activists say the protocol lacks specific provisions with regard to protection of women from online violence.

In a resolution adopted by the AU last month, it called member States to, among other things, review or adopt legislation that aims at combating all forms of digital violence.

“This is the most emerging trend of women digital violence that we are seeing happening. It is good that the African Union Commission noted that this is an issue and demanded member States to enact legislations,” said Marion Ogeto who is in charge of programmes to end sexual violence at Equality Now, a global non-profit organization advocating for the protection and promotion of the human rights of women and girls.

Ms. Ogeto was speaking to Journalists at the recently-concluded training on advancing gender equality and promotion of women’s empowerment across Africa.

The three-day workshop, held virtually from August 29-31, sought to enhance understanding of regional and international human rights instruments among media practitioners from across the continent

Dubbed Resolution on the Protection of Women Against Digital Violence in Africa, the AU's recently issued instrument compels governments to expand the definition of gender-based violence to include digital violence against women including cyber-harassment, cyberstalking, sexist hate speech amongst other ICT-related violations.

Other crucial points in the resolution include a call on Governments to conduct research on digital violence against women, and undertaking measures to safeguard women journalists from digital violence.

Rights advocates say the AU resolution could see online gender based violence criminilised under domestic national laws of nations where is yet to be seen as a criminal offence.

However, while this could benefit women and girls in nations that had already ratified the Maputo protocol and moved on to implement it, concerns persist for women and girls in States that still lag behind in domestication, implementation of the instrument, but more worrying is the situation in those that are yet to ratify the treaty.

A dozen of African countries are yet to ratify the Maputo protocol to date. They include Botswana, Egypt, Morocco, Burundi, Central African Republic, Chad, Eritrea, Madagascar, Niger, Somalia, South Sudan and Sudan. 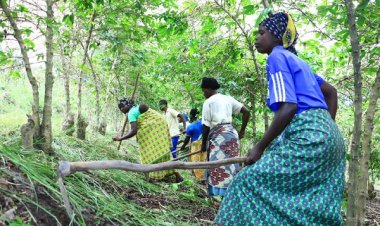 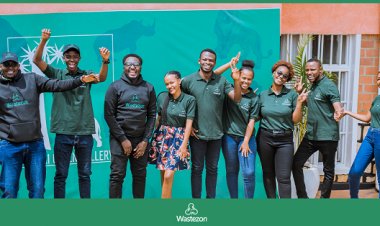 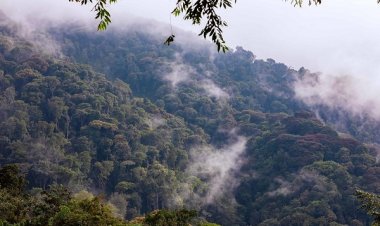